In summer 2013 Keith Abela had a wonderful opportunity to work with Qatar Air Force as an official photographer during their stay in Malta.. "It was a wonderful experience working with amagnificent team. They cooperated alot and they are a very nice team to work with" Keith said. 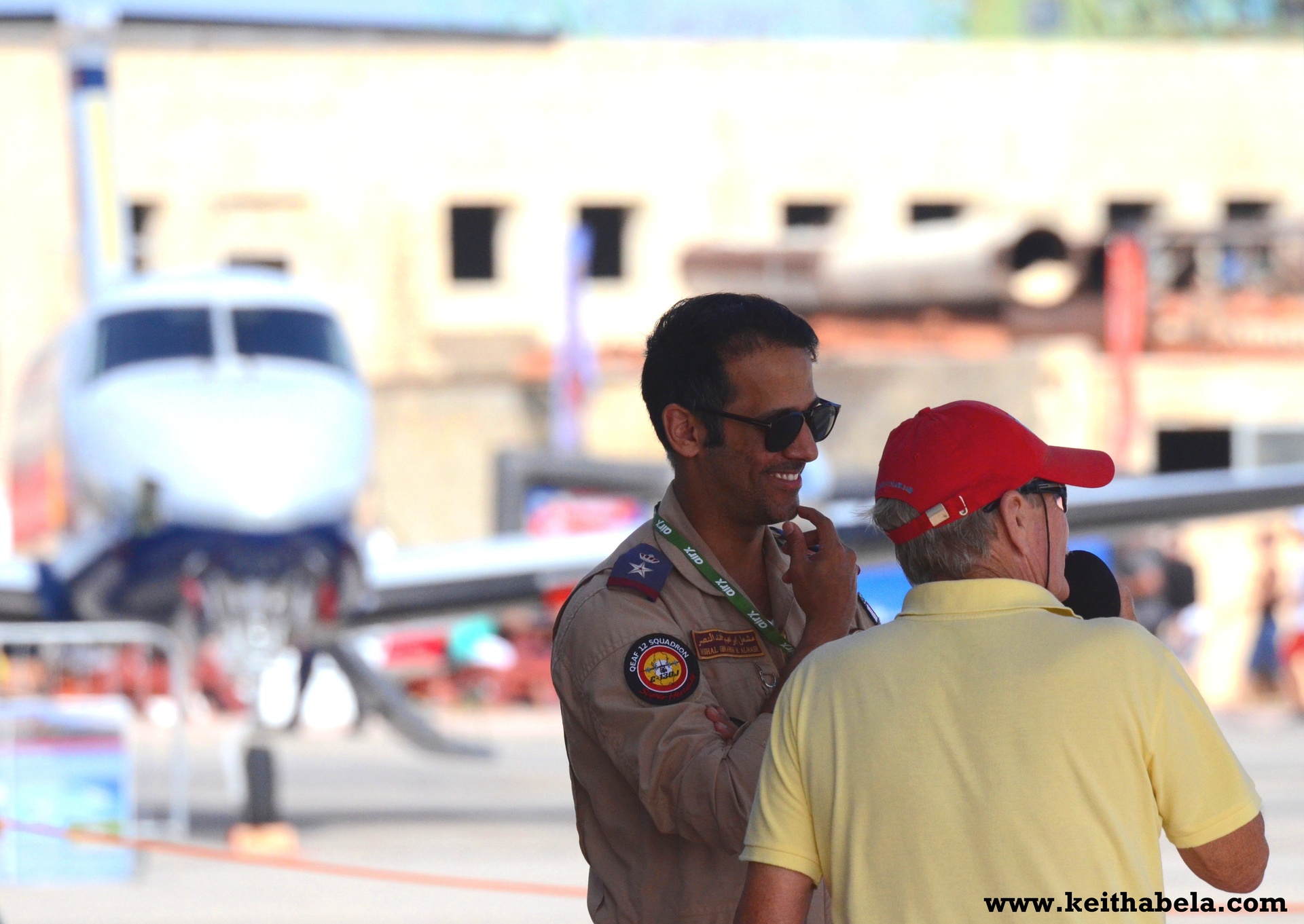 Photo shoot for a website of a school flying company.

Working for a Maltese company to update its website with a professional photos.. 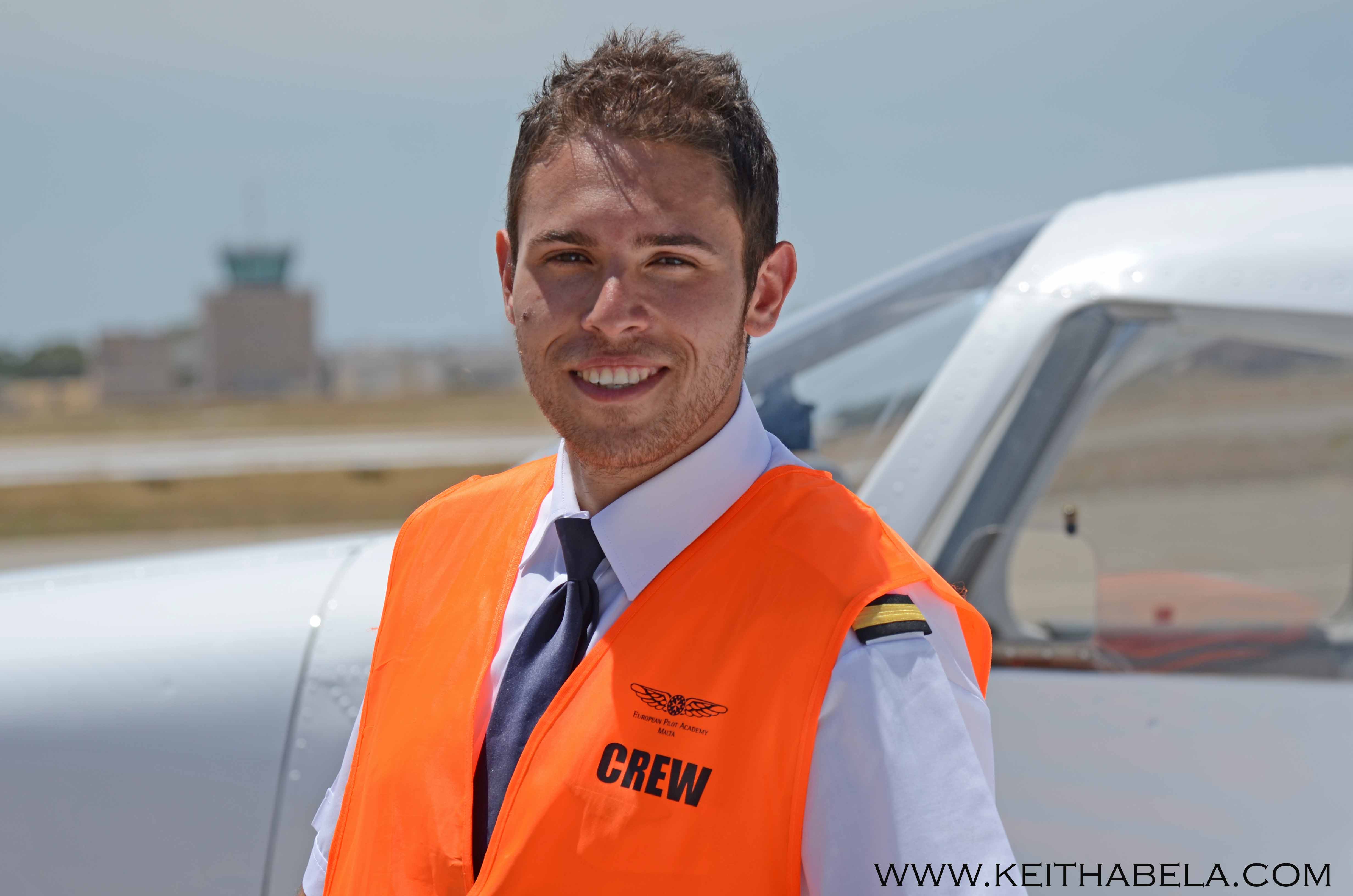 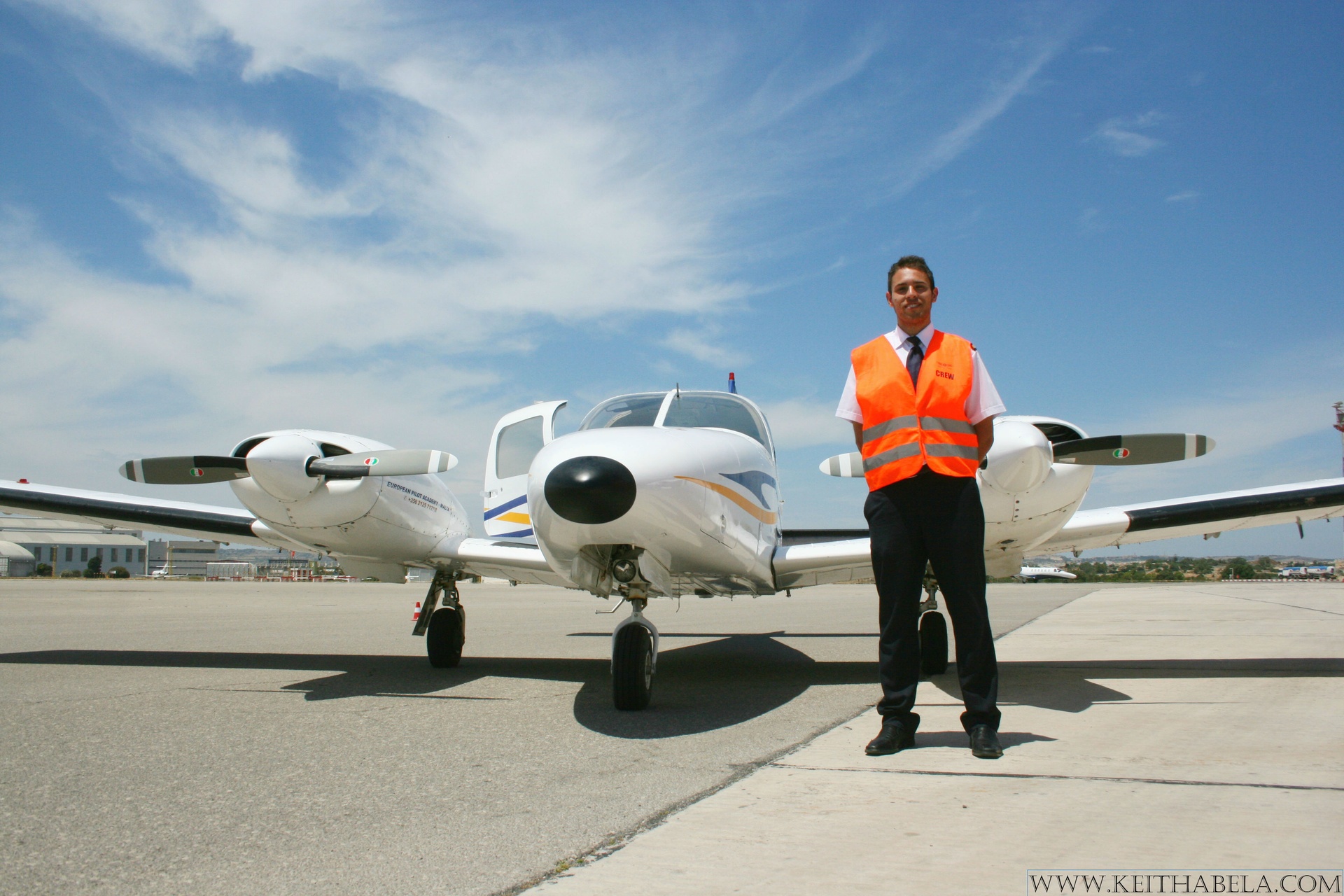 2014 summer was very busy for Keith and the workload increased rapidly.

In June 2014 I was called for a shot request for a business jet company in Italia.. The company was heading to Malta and wanted me to take some photos of their business jet which it will be here in Malta... (The wonderful photo of a cabin of the Italian company Falcon 900 is below) 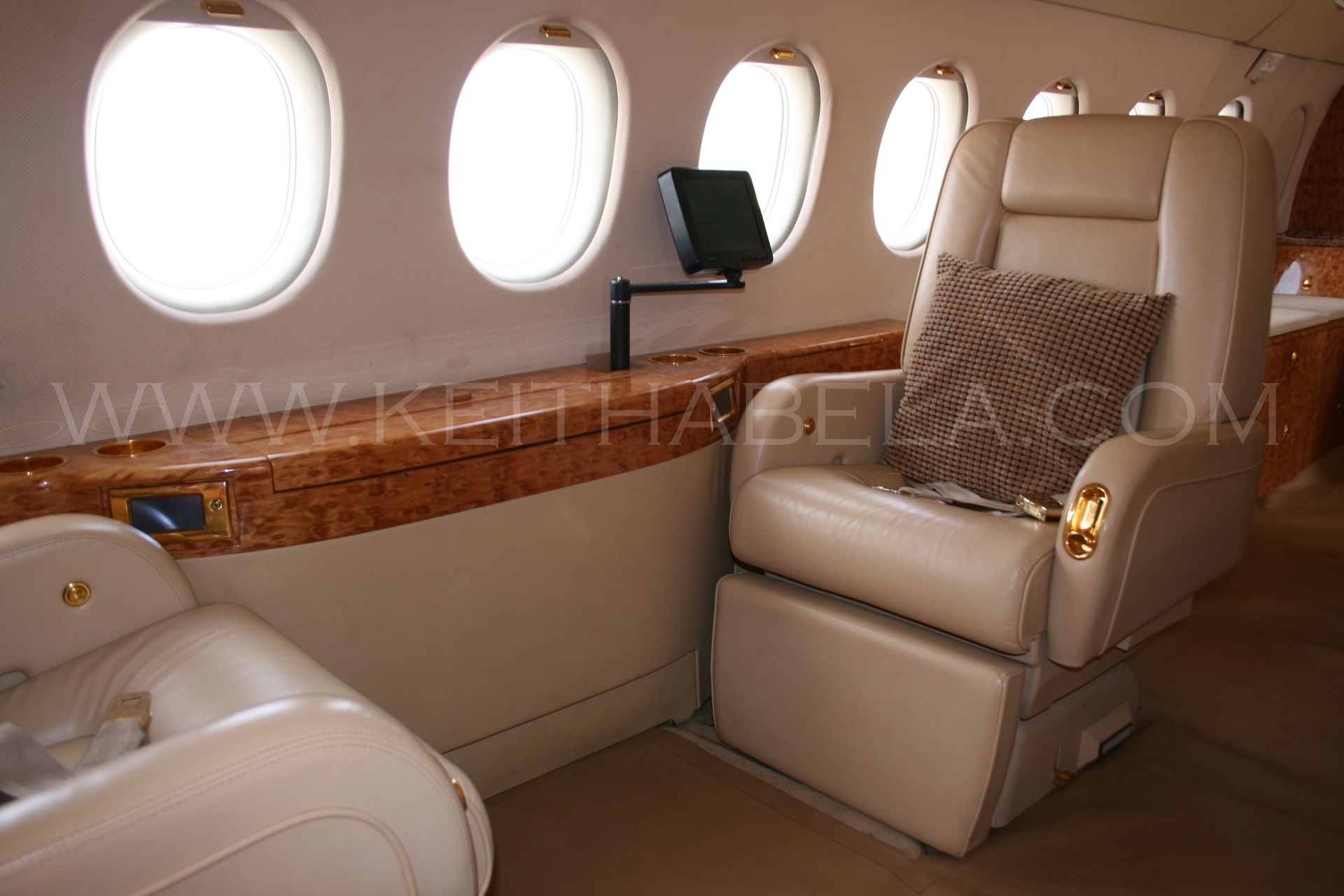 Moreover, In the beginning of July, Keith was in-contact with Italian Helicopter spotter...

Later, photos of Keith Abela were published on a popular site in Italia with regards "Helicopters" (photos below) 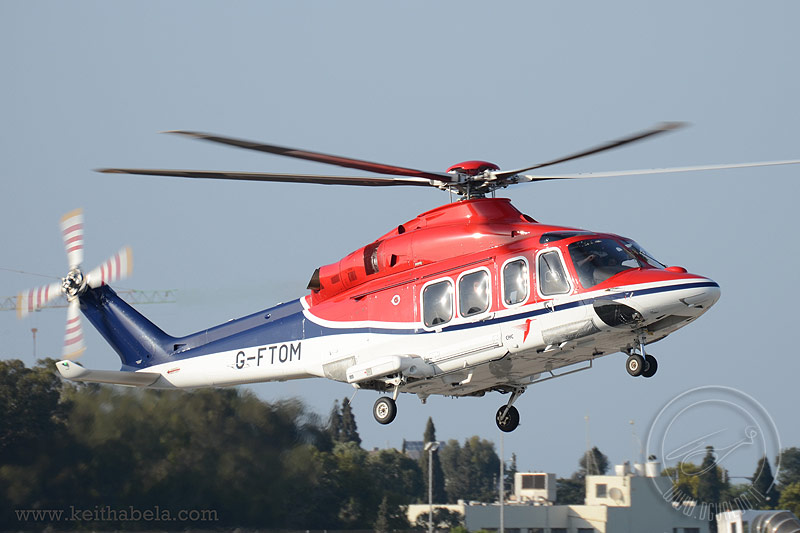 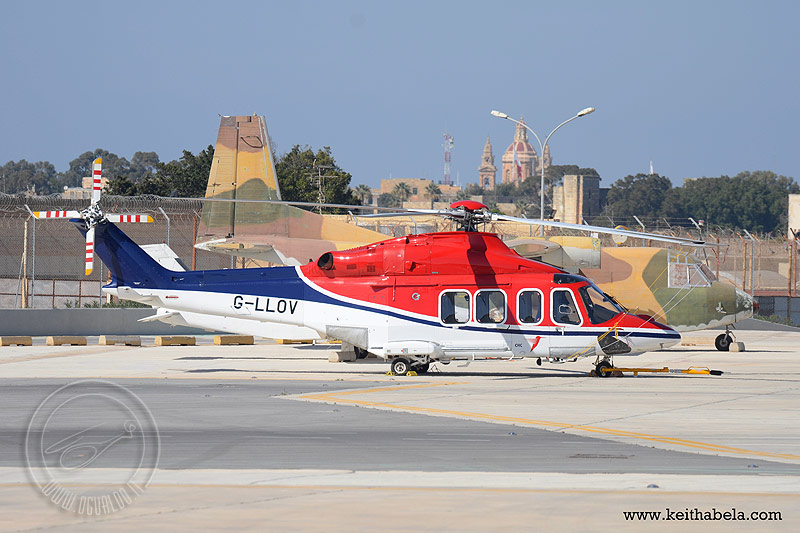 Mid summer, Keith was busy dealing with customers from US.

More photos of 5 private planes which were flying around the world were published on a popular website in US among many people who decide to travel around  the world with their private jet. 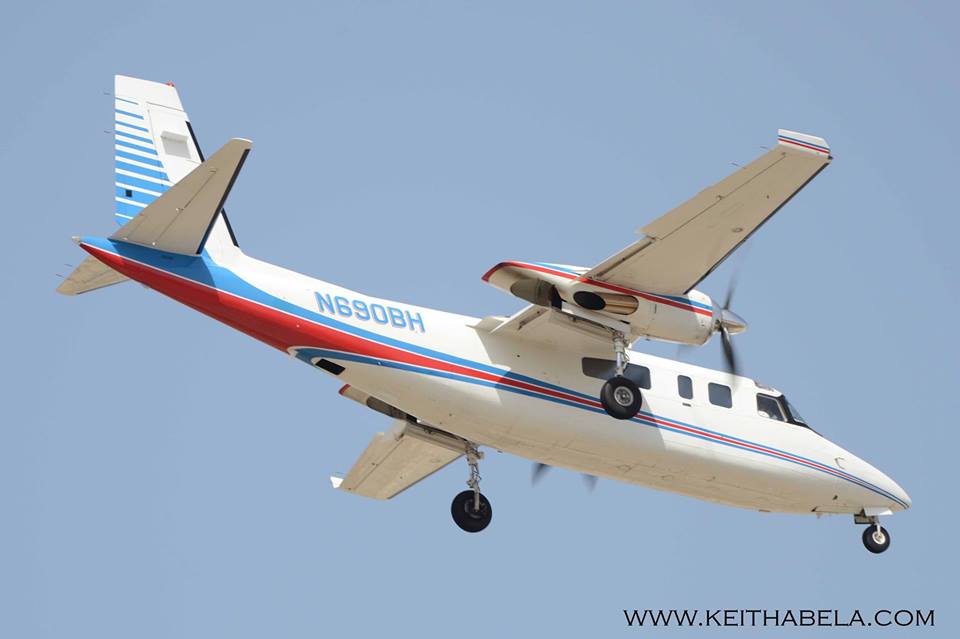 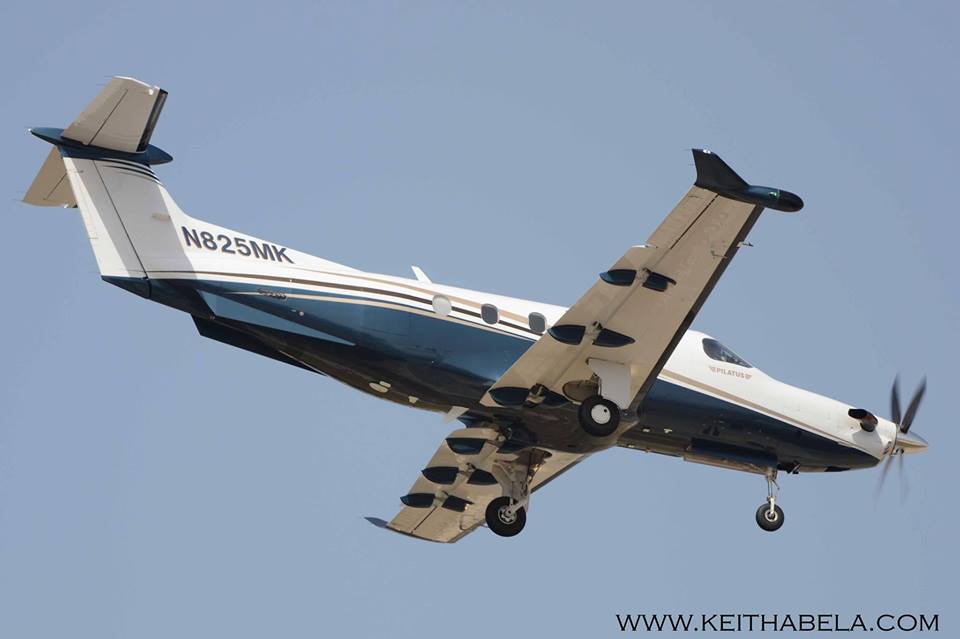 On 18 SEPTEMBER 2014, photo of Keith Abela was chosen to be published in the most popular magazine/website around the world !!

"Congratulations!! We look forward to seeing more of your amazing photography Keep up the great work!" Mr T.Horne said (the writter of the AOPA s October issue)

I would like to thank Mr T.Horne for contact me and congrats him for his great write up !! 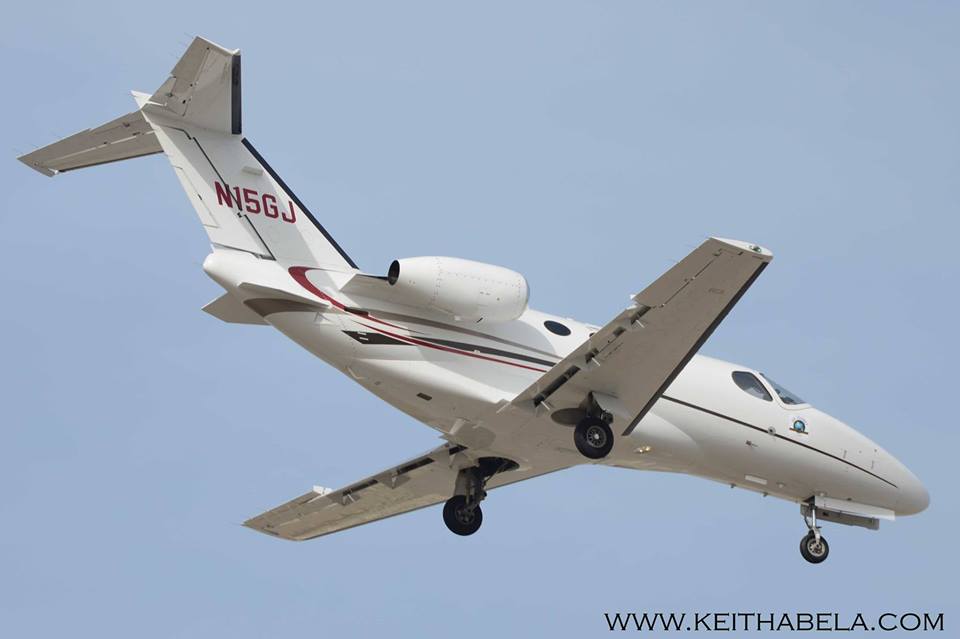 My ever special shot for a Business Jet company

My special shot for MediLink while photographing their new Cessna 550, ambulance aircraft. 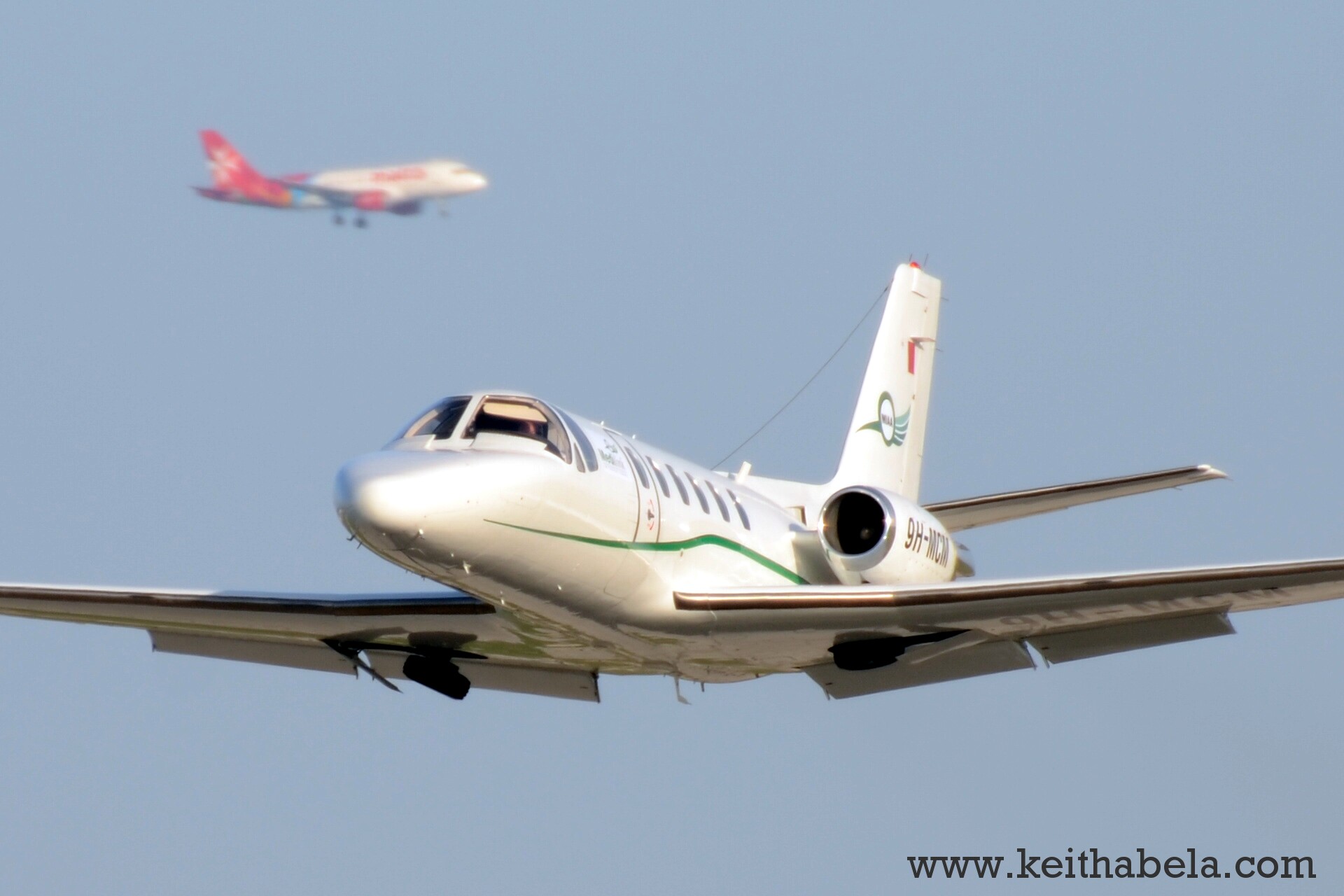 Another shot by Keith Abela Photography. on the popular page 'Malta weather' !!

The magnificent capital city of Malta, Valletta and the entrance to the Grand Harbour from 1,000 feet.

"Malta’s magnificent capital city Valletta and the entrance to the Grand Harbour from the air. A big thanks to Keith Abela Photography. for this lovely pic." 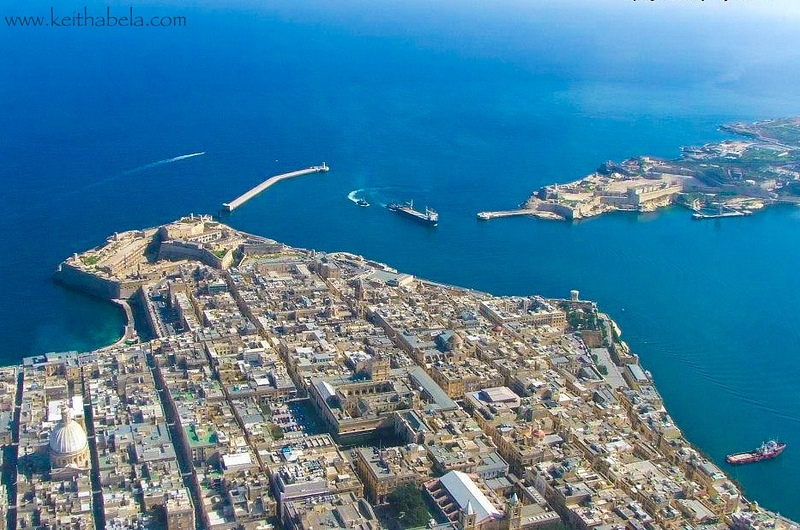 From time to time, Keith receive some requests from  restaurants owners for food photograph for their professional website or for their resturant menu.

A wonderful shot of spaghetti vongole is below. "The colors of this plate came gorgeous, I  never expected thatt colors will be wonderful like this 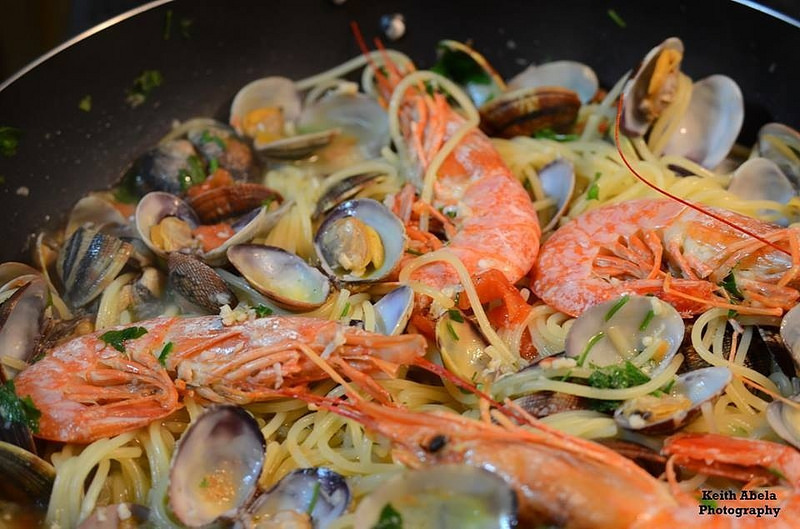 Keith Abela worked with Czech Sport Aircraft Italia while they were in Malta for business. 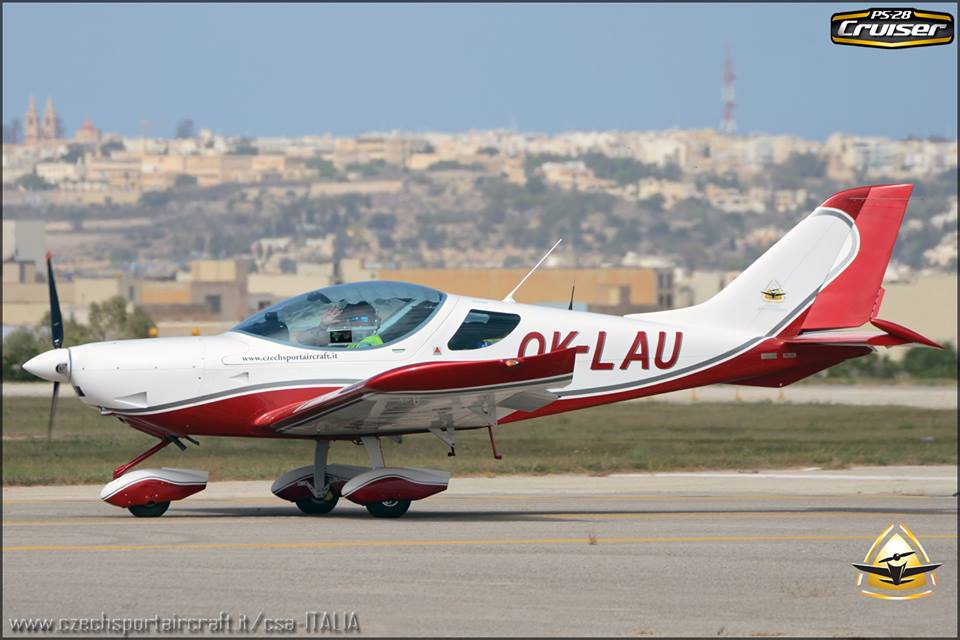